We are passionate creatives connecting companies to their target audience

With the decline of traditional media (newspapers, TV, radio) and the rise of social media to a parallel position, marketing has become both easier and more difficult. In the past a company could buy an ad on the local news hour (never mind national TV campaigns) and expect to reach tens-to-hundreds of thousands of potential customers who were all essentially hostage watching the same program. In today’s market, viewership for these types of programs has plummeted, and the hours spent on social media sites has risen to takes its place, especially among the coveted demographics.

So businesses have moved to social media to promote themselves. Just slap an ad on facebook, and watch the loot pile up, right? Not likely. If you’re like me, you have never once clicked on a facebook ad as you’re scrolling through your news feed. “Joe Smith, real estate agent, low fees!” is the cyber equivalent of those laughable local TV ads from not too long ago.

To grab your attention when all you have to do is keep scrolling for memes, doggy videos and baby pictures the contemporary business needs a brand and a marketing strategy to compete with what the eye of the consumer is drawn to. For instance, an interesting graphic, a well thought out slogan, tongue-in-cheek humour, the willingness to not be safe and so on. It seems a bit of a dichotomy, but the modern consumer doesn’t want safe, even as the modern society is moving towards a “social justice” oriented culture. It’s almost like that lizard part of our brain that craves rebelliousness is dormant in our public lives, but still needs to make itself known every now and then. 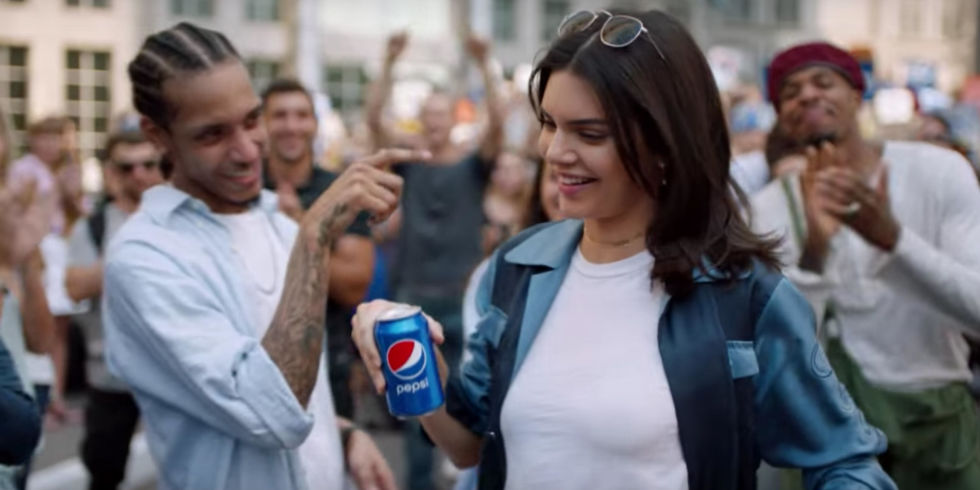 It is my contention that the reason recent flop ads such as the Pepsi/ Kendall Jenner or the McDonald’s dead dad spot were so maligned is that they tried to piggyback on recent societal trends to find their audience. And the impulsive reaction was one of almost disgust that something as relatively important as a social movement or something so unfortunate as a dead father would appropriated so cynically to sell products. That’s not what people want; consumers crave genuine, local, artisanal over mass produced. The millennial generation doesn’t want to be told that Black Lives Matter activism is sponsored by Pepsi; the notion is antithetical to the cause.

This is where guerilla marketing comes in. We partner with a product or service that is experiential, or “cool without being trendy”, or the new paradigm in its field. We brand it based on its merits and define categories, rather than define the product based on some other trend. We create associations with head/ taglines that disregard “rules” or “trends” because we want our products to make their own rules, to set their own trends. The companies we want to partner with are young and growing, the companies that will set the new foundation for what people want to experience. Our marketing is reflective of this; disregard what the academics and old, male shareholders feel comfortable and safe doing and embrace what this new generation of consumers desire-the real and genuine, the prose which reflects how they talk and think, the products they WANT to associate themselves with rather than a monolith they have no choice but to consume.

Our guerilla marketing makes your company what you want it to be: hip, edgy and the avant garde of your industry, with the prospects for growth with the current generation and beyond of “woke” consumers. 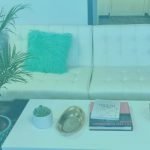